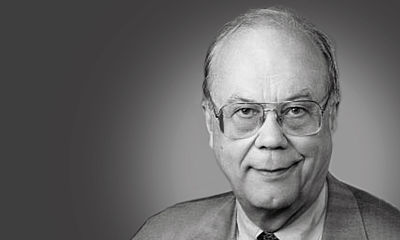 Spencer honors the life and contributions of former board chair Frank Bixby.

Bixby served on Spencer’s board for 33 years, 15 of those years as chair

Spencer mourns the passing of Frank L. Bixby, a great friend to the Foundation who played a critical role in its founding and direction over several decades.

A lawyer for the Chicago law firm Sidley Austin with a concentration in estate planning and foundations, Bixby acted as counsel to our founder, Lyle Spencer. Together they worked to establish a foundation that would support education research. Bixby subsequently served on Spencer’s board for 33 years, 15 of those years as chair.

“Frank Bixby brought the Spencer Foundation to life and was indefatigable in nurturing it through its infancy and youth as chair of its Board,” said Patricia Graham, Spencer’s third president. “He continued to serve on its Board after his chairmanship, providing consistent guidance both of the donor’s intentions, which he uniquely understood, and of new Foundation programs, which changing educational needs required.”

Bixby’s long history with The Foundation also made him its de facto historian and raconteur. Spencer President Na’ilah Nasir recalled a recent dinner where Bixby regaled guests with stories from the Foundation’s early years. “We were so blessed to spend time in the company of Frank Bixby,” Nasir said. “His stories were at once charming and hilarious and a critical reminder of the values and sensibilities that drove Lyle Spencer to devote his fortune to the improvement of education through investments in educational research and continue to drive the Foundation today.” 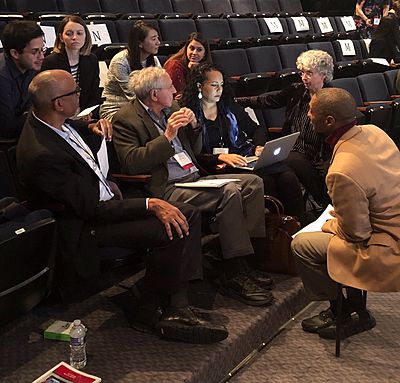 What We Learned About Mentoring at Spencer 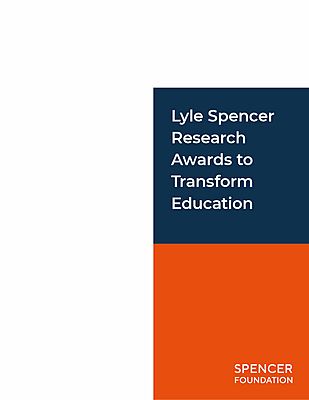 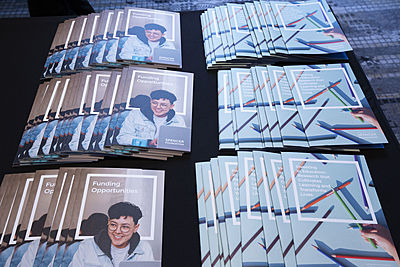 What We Learned About Mentoring at Spencer

Find Out What We're learning 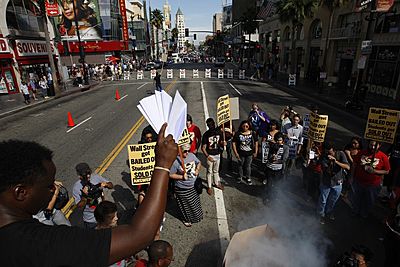 What misconceptions do Americans hold about higher-ed funding? 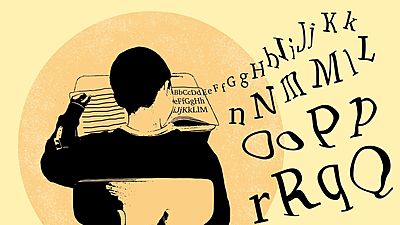 Hard Words: Why Aren't Our Kids Being Taught to Read? 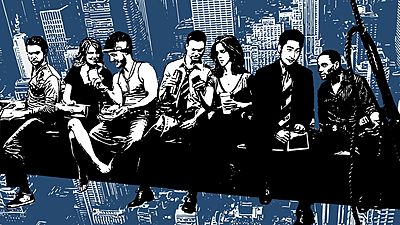