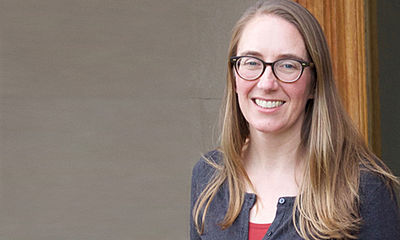 What are the opportunities and outcomes of English Learners students with disabilities?

Approximately one in ten students in U.S. K-12 public schools is classified as an English learner (EL), and stark opportunity and achievement gaps exist between ELs and their peers. In 2012, Oregon created a new statewide EL strategic plan to address these gaps. This plan called on leaders to identify best practices for ELs being implemented in districts across the state. At the time, a key data quality problem limited efforts to act on this goal.

Most students who enter school as ELs ultimately attain English proficiency and exit EL services. However, states and districts typically do not have permanent flags for former ELs in their data systems because long-term monitoring of this student group has not been required. Therefore, when education agencies report outcomes for ELs, they are only reporting outcomes for current ELs, who, by middle and high school, represent a small fraction of the full group of students who entered school as ELs.

Beginning in 2012, the Oregon Department of Education and Oregon State University began partnering to enhance research capacity for the state’s ambitious initiatives for English learners. With initial funding from the Institute of Education Sciences, we began by creating a flag in the state data system for the full group of current and former ELs, a group we refer to as “Ever English learners” (Ever ELs). This approach can reveal patterns that otherwise remain hidden. For example, the four-year graduation rate for students currently classified as ELs is approximately 25 percentage points lower than the graduation rate for their non-EL peers. However, the full group of Ever ELs (including both current and former ELs) are only about five percentage points less likely to graduate in four years than their peers who were never classified as ELs. The higher Ever EL graduation rate is driven by the fact that former ELs graduate at rates that are slightly higher than students never classified as ELs. Understanding long-term outcomes for the full group of Ever ELs provides important information to educators, policymakers, and community members about how effectively school systems are serving this group of students.

As we conducted this work, we saw in our own analyses and heard from practitioners that a key group of students who were unlikely to attain English proficiency and exit EL status were English learners students with disabilities (ELSWDs). Therefore, in our more recent Spencer-funded work, we have focused specifically on understanding opportunities and outcomes for this subgroup.

Prior research finds both under- and over-representation of English learners in special education. Using statewide data, we applied the Ever EL framework to analysis of disproportionality in special education. First, we examined the proportion of current ELs and non-ELs in special education by grade level. We found that by middle school, approximately one-third of students currently classified as ELs were identified as having a disability, compared to approximately 10% of non-ELs. However, when we used discrete-time survival analysis to follow cohorts of entering kindergarteners over time, we found that students who entered school as ELs (the Ever EL group) were actually significantly less likely to be identified as having a disability than students who were never classified as ELs. Further analysis confirmed practitioners’ observations that Ever ELs with disabilities were significantly less likely to attain English proficiency and exit EL services. Therefore, our findings suggest that the over-representation of current ELs in special education at the secondary level is not primarily driven by over-identification of ELs with disabilities but by the fact that many ELs with disabilities have great difficulty meeting the criteria necessary to exit EL services.

Currently, we are continuing this work by partnering with several school districts to design new processes for determining whether English learner students with disabilities have attained proficiency and should in fact exit EL services. In the future, we will report on this work, as well as our efforts to understand other opportunity and achievement gaps for ELs in the state.

Karen D. Thompson is an Assistant Professor in the College of Education at Oregon State University. Her research addresses how curriculum and instruction, teacher education, and policy interact to shape the classroom experiences of multilingual students in K-12 schools. In a key strand of this research, Dr. Thompson collaborates with education agencies in researcher-practitioner partnerships to analyze longitudinal data about multilingual students in novel ways that inform policy and practice. Currently, Dr. Thompson serves as the Principal Investigator for the ODE/OSU English Language Learner Partnership, funded by the Institute of Education Sciences and the Spencer Foundation. In another strand of her research, Dr. Thompson focuses on developing innovative ways for teachers to develop the necessary knowledge and skills to meet the needs of multilingual students.

Dr. Thompson holds a Ph.D. in Educational Linguistics from Stanford University and an M.A. in Education from the University of California, Berkeley, where she also earned an elementary bilingual teaching credential. Prior to entering academia, Dr. Thompson spent more than a decade working with multilingual students in California public schools as a bilingual teacher, after-school program coordinator, and school reform consultant. Her work has been published in Educational Researcher, the American Educational Research Journal, and the Journal of Policy Analysis and Management, among other venues.

Webinar about Oregon’s use of the Ever English learner category...Click here 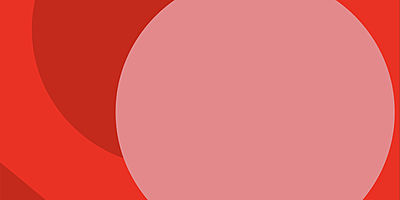 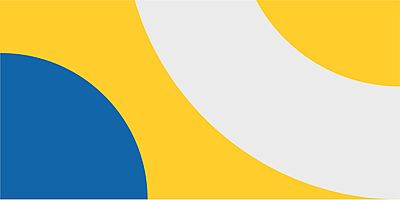 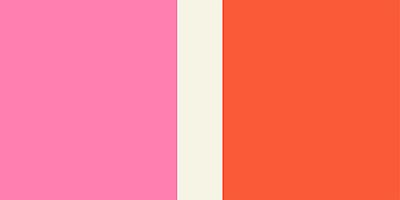 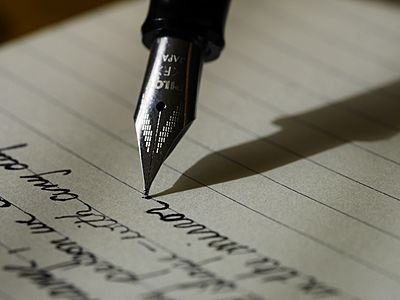 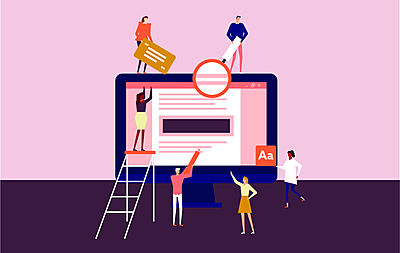 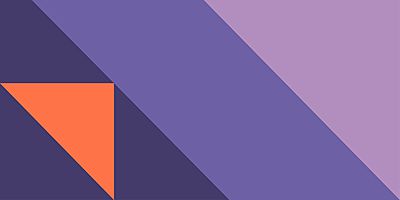